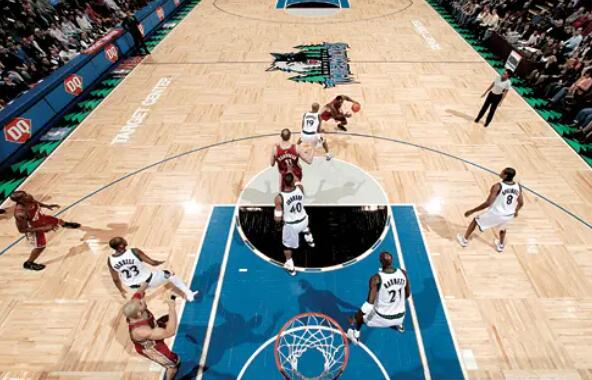 Today, we are looking at “The Rules Of The Game,” and in this case, our lovely Basketball. However, we can note for every sport played around the world, some key precepts and rules are to be adhered to. Failure of which the game becomes null and void. Basketball is no exception. Several rules guide this beautiful game, which is widely popular in the USA, Great Britain, Russia, and parts of Asia. In this game, the winner is the team that scores many points.

To the extent that if there is a tie, an extra quarter is played to determine the winner. Also, the game is divided into four quarters that are 12 minutes each with a 15-minute break between the second and third quarters. Moreover, each team has 12 players, with only five allowed to play at a time for an opposing team. Substitutions can be made infinitely without any rule violations as long the pitch has 10 players. 5 from each team. 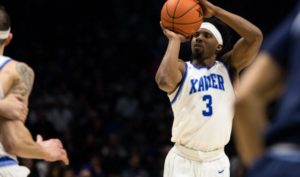 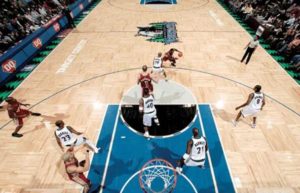 In this rule, the offensive team has 24 seconds once they have possession of the ball to make a shot that must touch the hoop or score. If it does not touch the hoop, the clock count continues, and once 24 seconds are over, the referee calls in for a foul.

This rule states that, when a team has possession of the ball, they have only 8 seconds to get the ball into the opposition’s half. Failure to which the referee blows for a foul.

The rule states that for a thrown in, the player has 5 seconds to throw the ball to a teammate. Failure to which the referee will call for a foul.
Let us now look at the 3-second rule.

This rule is divided into two distinctive definitions

The offensive three-second rule says that once the offensive team has the ball, the offensive player cannot stay in the key for more than 3 seconds at a time, for the same player to earn the three seconds. The player will have to move both feet out of the key.

It is important to note that violation of these rules will lead to the ball being turned over to the opponent.

A team that understands rules and players are quick enough to understand and operationalize these rules mostly are the ones that become champions. Ever heard of the saying the devil is in the details? It is the finer details and understanding of these rules that separate the chaff from the wheat. The three-second rule, therefore, plays a key role in preventing offensive players from hovering around the opponent’s goal, only ready to pounce for goals. Every player, therefore, is tasked to be on their toes at all the time. Basketball requires wit, quick thinking and
A lot of practice to be able to make an impact on it.