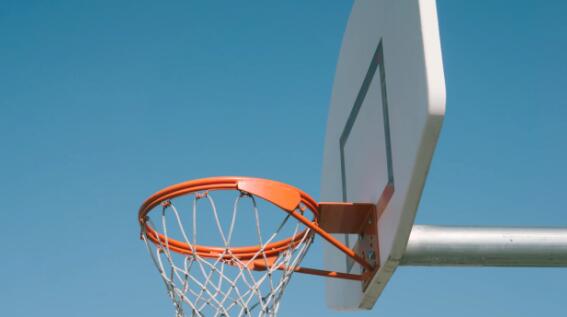 What Is a Double Rim Basketball Hoop?

Why Was the Double Rim Invented?

– Double rim is more durable and can stand the test of time. It doesn’t easily break away. You can comfortably hang on the rims without it getting bent. So, if you want a rim that will last longer, you should consider getting a double rim.
– Double rim can withstand different environmental, weather conditions, and other outdoor elements.
– Double rim greatly improve the efficiency of players. This is because players will have to shoot into the center, otherwise their shot will be deflected and gets off-target. Players will have to shoot with a precise shot arc, thereby increasing the shooting accuracy of players.

Yes, double rims are good. Notwithstanding how stressful it appears to players, they are good.

This is because players must not use aggressive force when shooting, otherwise, the ball will go off-direction when it hit the rim.

Double rims are quite thick, strong, and can withstand the test of time.

This makes them highly suitable for school children.

Because of their durability, there’s no need for you to continuously change them.

They bring the best out of players as the players cannot rely on the rims to score.

Even though both single and double rims are used in playing basketball, they however have their peculiar differences.

You may now wonder between both single and double rim hoops, which is the most suitable for you to choose. Well, in choosing a suitable time, there are certain factors you should consider before choosing one.

Consider your expertise in basketball. If you’re a professional basketball player, you should choose a double rim over a single rim. As stated earlier, an amateur player should consider choosing a single rim.

Is It Harder to Shoot a Basketball into a Double Rim Basketball Hoop?

There’s also a difficulty for the ball to always bounce when players kick it. Players cannot depend on bouncing for their shot to go in. Also, players cannot support their shot with the edge.

How to Shoot Against a Double Rim?

– Look up to the basketball net and aim for a Swish.
– Gently shoot the ball.
– Shoot with a higher arc, otherwise, the ball will go off the direction.

Among others, we’ve taken you through what double rim means and why it was invented. We consider whether the double rim is good. We contrasted a single rim hoop with a double rim hoop, and we also consider how to shoot again in a double rim hoop. In choosing your choice of rim, do keep in mind all that we’ve highlighted above.